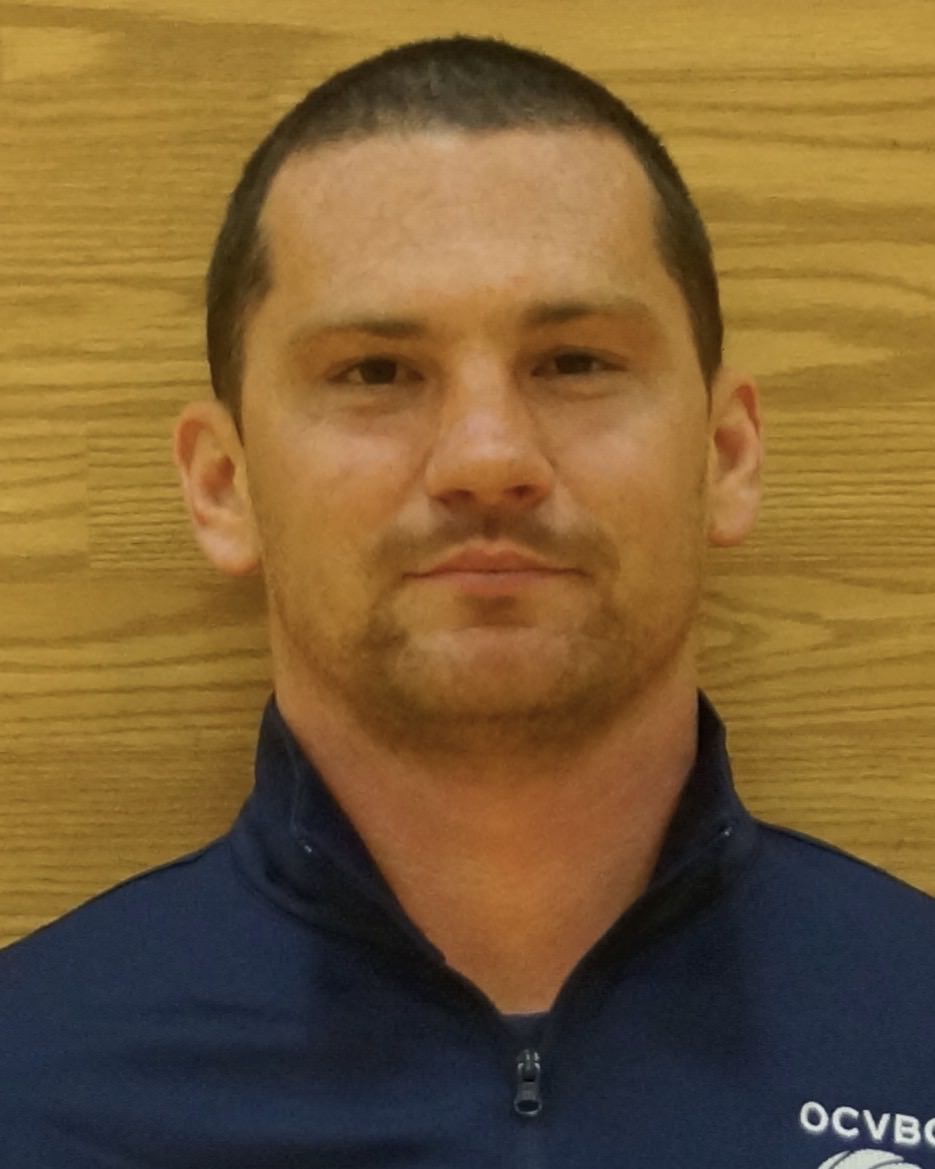 After many successful seasons as Co-Club Director and 18 National Head Coach Dan returns for another season with OCVBC. Over the years he has led his national teams to multiple tournament medals in major regional tournaments such as Penn State's Happy Volley and Spooky Nook's Irish Rumble. In addition, many of his athletes have gone on to compete at the college level at competitive universities such as Georgian Court, Montclair State, Post, Rowan, Fairleigh Dickinson and many others.

Prior to coaching at OCVBC Dan was an assistant coach at Georgian Court University and helped lead the team to back-to-back CACC Championships and two NCAA DII East Regional appearances.  He was part of the coaching staff of the 2008 team that is being inducted into the CACC Hall of Fame in February.   During his stay as an assistant coach Dan was responsible for developing both offensive and defensive systems along with team strength and conditioning. While coaching at Georgian Court Dan also began coaching at the club level at Jersey Shore Volleyball Club. Over his three year stay at Jersey Shore he collected multiple championships at both the GEVA and AAU levels.