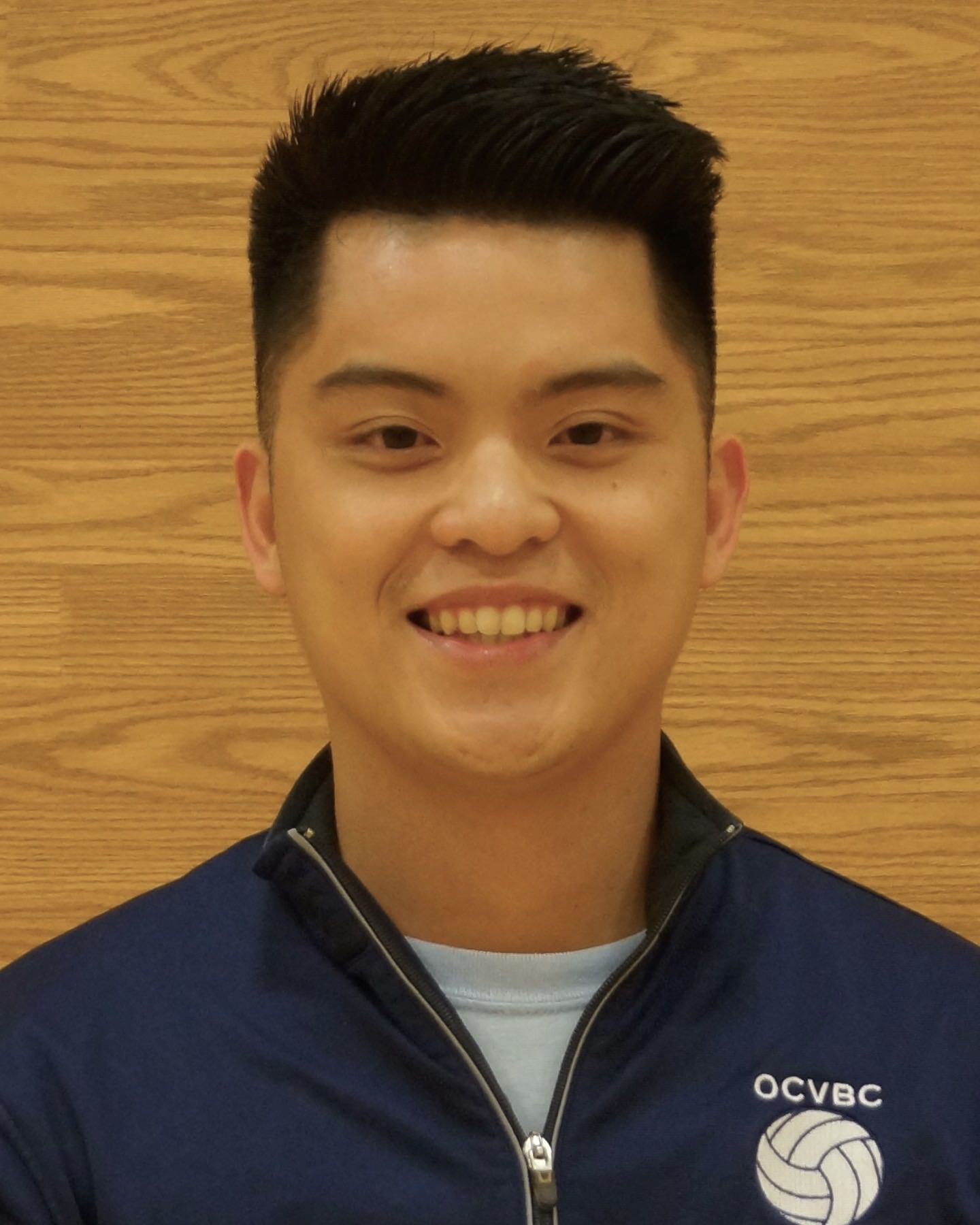 Jose Rafael is in his eighth year of coaching with Ocean Volleyball Club.

He brings over ten years of volleyball experience to the club and holds a USA Volleyball Coaching Accreditation Program (CAP) Level 1 Certificate.  He has coached a variety of the club's National Level teams from 15U to 17U. Some of his accomplishments included a few first place finishes in various GEVA single day tournaments as well as qualifying his National teams to GEVA Power-League.

His biggest accomplishment came this past season when he lead his 17U National team to a first place finish at the AAU Atlantic City Invitational Tournament. This also led to the team winning the club's first ever free bid to AAU Nationals in Phoenix, Arizona. In Arizona, while competing against the best 17U and 18U teams in the nation, he led his team to a top 20 finish out of nearly 90 teams.

Jose has played throughout the shore in local indoor and beach tournaments. Jose played for Toms River North and was a varsity outside hitter for three years.  As a junior he was named varsity captain and continued his leadership through his senior year. He collected many accolades such as Most Valuable Player and being named to the All Shore Conference Team

Jose graduated with a Health Services Management degree at Berkeley College and now works for Chelsea Assisted Living as a Director of Community Relations. Jose is looking forward to his eighth year as a head coach for OCVBC and being able to share his love and passion for the sport while also continuing to enrich his knowledge of volleyball.